2Solar Software in the media

Articles or videos about 2Solar Software appear regularly in the news. Below you will find an overview of news items from the past years. 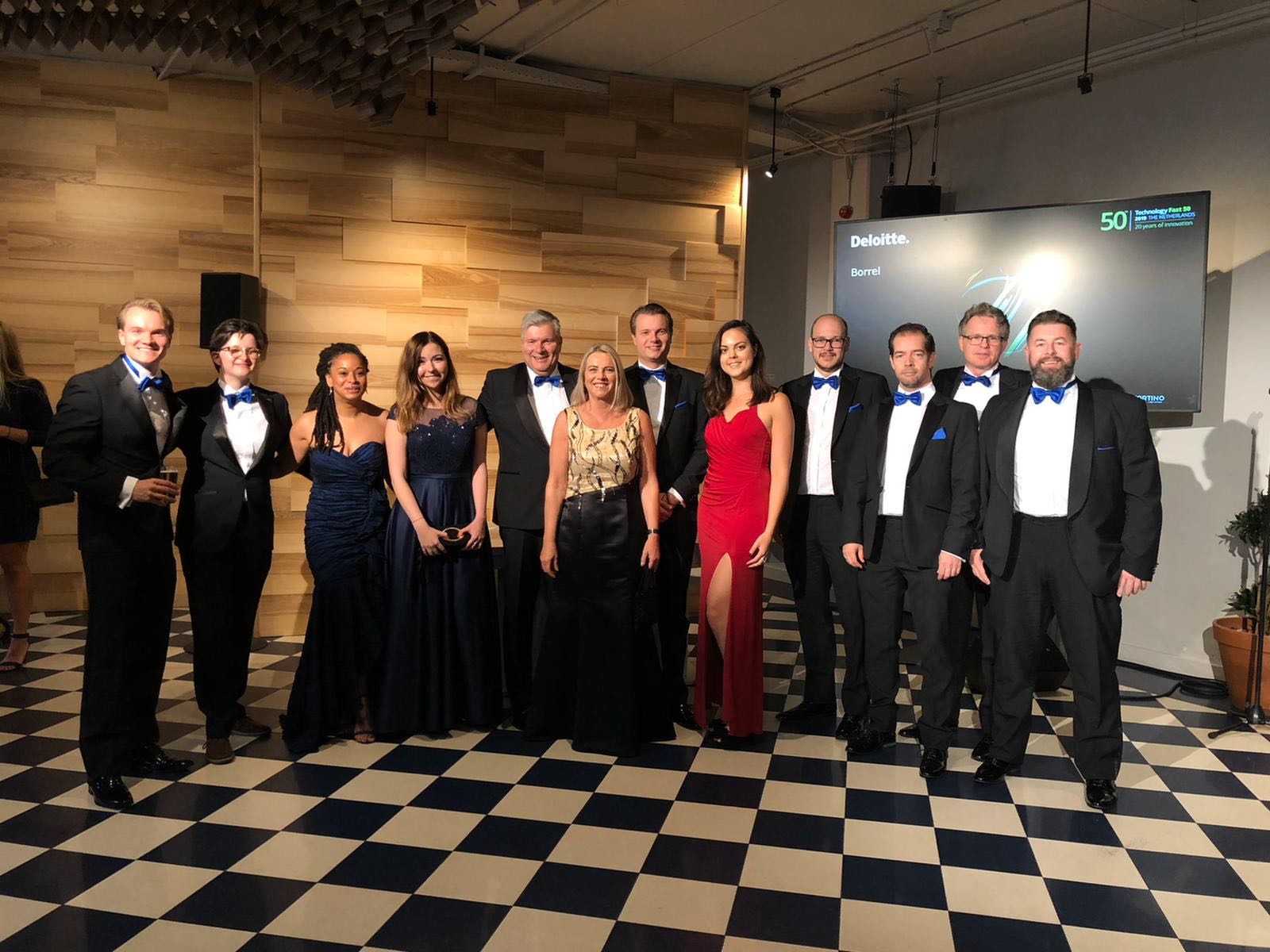 Starter of the year

Robbert-Jan van de Worp from 2Solar Software has become the Starter of the year 2019 Region Zwolle!
View his story in the video during the professional jury’s visit. 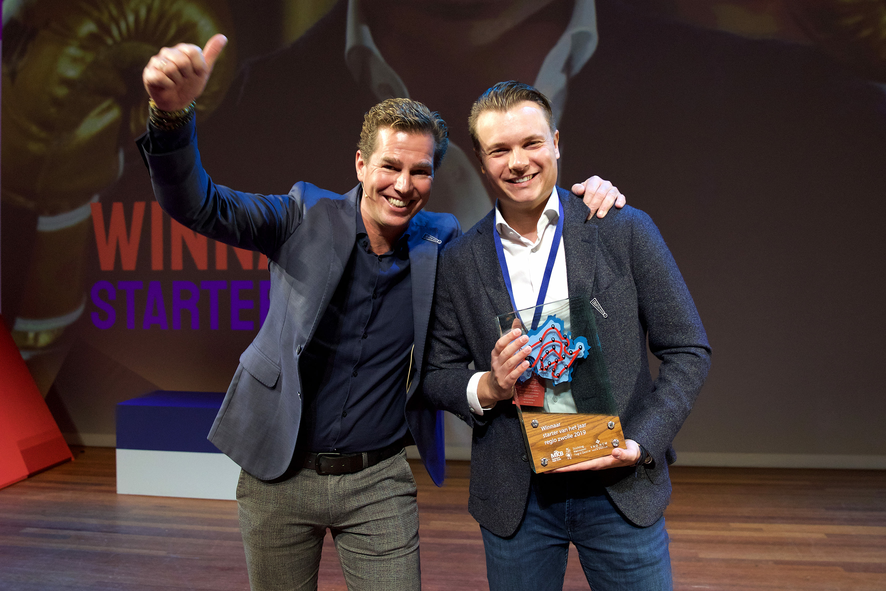 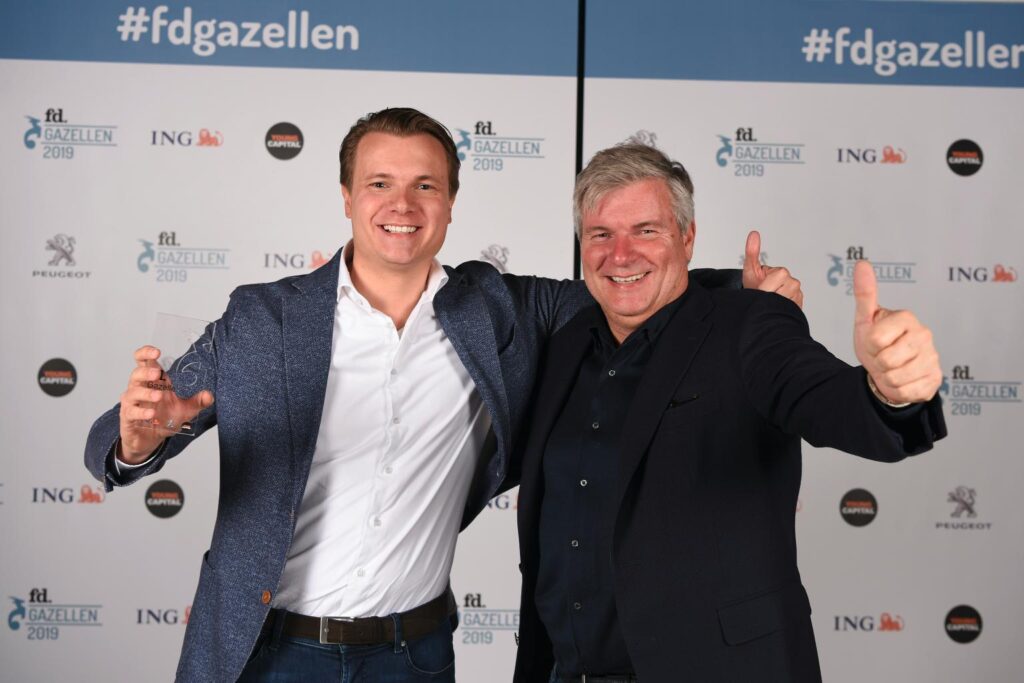 The FD Gazellen Awards will be presented to Dutch companies for the sixteenth time this year. Criteria include revenue growth of at least 20% in the previous three years, with the last year being profitable. In addition, during the festive award ceremony, which will be held on 7 November, it will also be announced which of the participating companies may call themselves the fastest-growing company per region. The gold, silver and bronze FD Gazellen Awards are awarded to them, in the revenue categories small (up to € 2 million), medium (up to € 10 million) and large (€ 10 million and more).

2Solar software finished at position 27 in the Deloitte Fast 50! With the Technology Fast 50, Deloitte goes in search of the fifty fastest-growing technology companies every year.

On Thursday evening, October 11, the final ranking was festively announced in Amsterdam. With a sales growth of 549%, measured over the last 4 years, we finished in place 27, a proud achievement!

Season 13 broadcasts are all about sustainable business, sustainable technologies and services. The transition to a sustainable society is not done in one night. Yet, we are on the way. How we can invest in a sustainable future and how entrepreneurs can respond to this, can be seen in the broadcasts of “Doe maar Duurzaam” season 13.